The crown chakra, named “Sahasrara” in Sanskrit, connects us to the celestial energies of the highest plane of existence. The crown is the target chakra of the most important energy channel – the Sushumna nadi.

This is the nadi that the Kundalini energy, symbolized by a snake, ascends and causes the awakening of your power and realization of your full human potential. Such manifestation is known as ‘Kundalini awakening’.

Sahasrara is in close connection with spirituality and enlightenment. It is the gateway to higher levels of awareness.

The central theme of the seventh chakra is tied to the greatest level of consciousness within reach of a person.

A healthy crown chakra brings the feeling of deep inner peace and harmony, which transcends all dualism. It can lead to the experience of eternal happiness and can establish contact with the reality that is beyond rational thinking.

The energy of the crown chakra is crucial for the transformation into Mahatma – the Great Soul.

The seventh chakra is also related to growing up in the sense of being able to escape the confines of one’s ego and develop the ability to think of others as well. It relates to assuming responsibility in life and distinguishing between what is real and what is imaginary.

It is also the link between consciousness and the Universe.

Through meditation techniques and yoga we can aspire to raise our awareness and expand our consciousness.

Existential questions such as “Why am I here?” or “Where do I belong?” will suddenly be less of a daunting thought and more of an exciting prospect to ponder when your Sahasrara chakra is open and balanced.

The lotus flower that grows in the dark and springs a bright, clean flower from the mud in which it grows symbolizes the development of a person’s consciousness.

The crown chakra symbol with thousand petals depicts the story of a blooming lotus flower. From the animalistic characteristics of the lower chakras to the glowing light of the pure soul.

Crown chakra is located at the crown of the head, at the top of the skull.

In the traditional view the seventh chakra is at the top end line of the seven chakras system.

It’s position is just above the brow chakra. In Sahasrara the Ida and Pingala channels meet and connect with the Sushuma channel.

When both Nadi channels are fully open and all other chakras are balanced, the energy flowing from the root chakra all the way to the crown connects us to our highest self.

The Effects of the Sahasrara Imbalance

Crown chakra imbalance can be the cause of the following problems:

All things connected with consciousness, awareness and mental health are related to the seventh and/or sixth chakra.

Crown chakra represents our connection to the universal and celestial realms.

You need to balance your crown chakra to develop a strong connection with the consciousness of the universe, which affects your trust in life.

If your crown chakra is balanced, you are protected by the guidance of spirits from higher energy realms, and you have a distinct intuitive feeling that you are on your right path.

Psychological and Spiritual Aspects of the Seventh Chakra

It is not without merit that expert sources often warn against awakening the seventh chakra since it would be hazardous to fully activate the crown chakra before making all the previous six chakras active and well balanced.

It is also well known that the development of the crown chakra can bring about unprecedented happiness, which comes from reaching the highest levels of consciousness and having an understanding and experience of being one with the universe.

But this can have negative implications as well when one is too focused on the seventh chakra, and the subsequent development is too limited.

The consequences of this can be very harsh and manifest as the need to escape reality and withdrawal. Sometimes a person would try to seek isolation, become a misanthrope, or become self-destructive.

It is rather hard to find such problems in India, but in the Western world, they are quite common.

Many Westerners understand spiritual development in an insufficient and short-sighted way. They go about spirituality and higher consciousness the wrong way and do not put in the effort to develop and balance all the chakras.

Such uneven development can stunt the wholesome evolution of a personality.

It is also important not to overdo things, especially in the beginning stages of spiritual development. But at the same time, it is important to maintain a constant and intensive contact with spirituality.

you need to put in the effort to develop your chakras and work your way up to the crown chakra. Addressing the imbalanced seventh chakra will help you resolve these issues.

Properties of the Sahasrara Chakra

Pituitary gland, associated with the sixth chakra, is the gland which controls growth, blood pressure, sex organs functions, functioning of thyroid gland, metabolism, and some functions of other body organs.

Neptune is the eighth planet from the Sun. Neptune’s trajectory around the Sun lasts for 164.8 Earth years. The name Neptune comes from the Roman god of the sea. 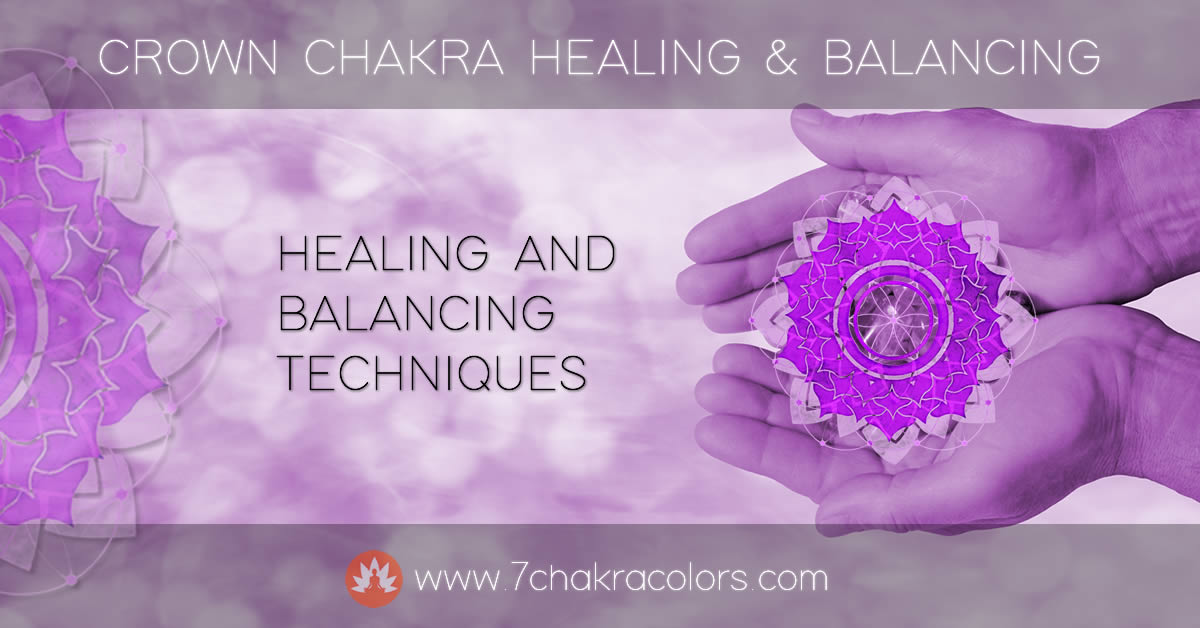 The challenges brought upon when you are balancing and healing your crown chakra are connected with releasing your ego and gaining the trust in guidance of the universe. The Sahasrara is believed to be the home of Shiva, a deity that represents pure consciousness. The 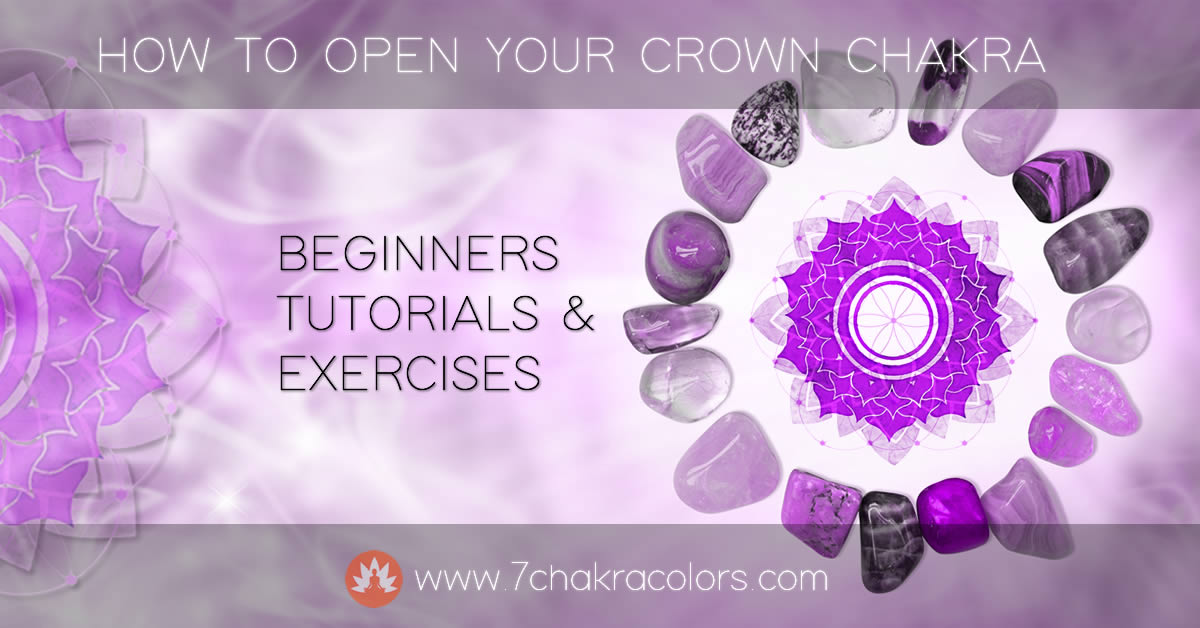 How to Open Your Crown Chakra – 4 Effortless Techniques

The best time to start working on your crown chakra is when you feel that you are physically fit and emotionally stable. As with other chakras, you will find methods such as yoga, mudras, working with gemstones and meditations very valuable tools for opening your